Another clear demonstration of this law of consciousness is observed in persons with multiple personality disorder.

Once thought to be rare, it is now found that multiple personality disorder is relatively common; and so, research into the phenomenon has become increasingly prominent.

It has been shown that the different personalities in the one body have different physical accompaniments.

There are, for instance, changes in the electroencephalographic brain waves, as well as changes in their handedness in handwriting, pain thresholds, electrical skin response, I.Q., menstrual periods, cerebral hemisphere dominance, language ability, accent, and vision.

How to Let Go and More

I practiced Letting Go with Doree, and it has been one of the most powerful experiences. Her guided meditations are perfectly paced, and meaningful. The Letting Go meditations have helped me greatly in my life. I was able to let go of blockages so I can move fully into a happier, more peaceful life. Thank you Doree! You're amazing, and your teachings/insights are incredibly valuable.
~ A.C.

Doree is an evolving encyclopedia for the spiritual warrior. Her Intuitive sense filters through all that is false straight to the Heart of the matter. An Empath and guide in Letting Go she is able to facilitate evolution from moment to moment. For those in helping professions, Doree is an expert guide toward clarity leaving one more effective and personally empowered.
~ L. S.

Hi Doree. I feel like I've been in constant worry for too long. You helped me snap out of it! Your intuition and insight were exactly what I needed. I really admire your wisdom, intelligence and expertise at this life. In my eyes, you have mastered it with beauty. I'm grateful to have a connection to you.
~ N.D. 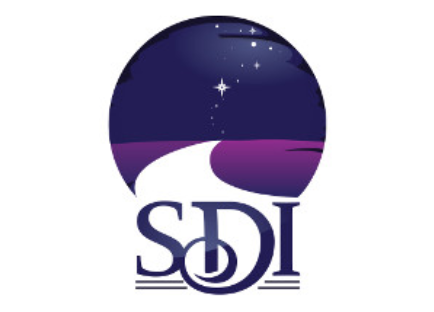